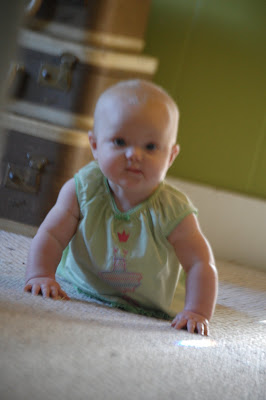 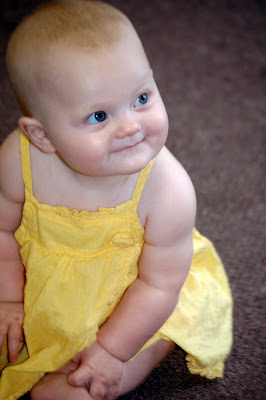 Today was Day Ten of the stomach bug in our house. This time it was the Mr. that had it. 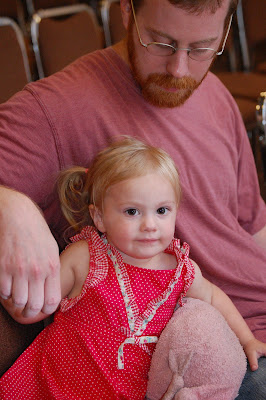 Remarkably, I haven't been subjected to this yuckiness. You know, other than cleaning it up and such... but hey, I am fine with that, as long as I'm not the one feeling sick!

It has been one of the harder weeks of being a mama of four, but the small graces that happen seem to show up in more contrast during these times... and if I don't focus on those, then I could end up losing my mind. So yay for people that lend a hand and love on ya, and laundry being caught up, and Sonic Slushes, and laughing, and let's not forget: caffeine.

Life has had to keep going on during all of this, and one of the things that we just couldn't miss was Emerson's first ballet recital. 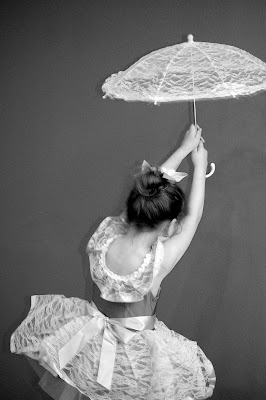 I was so surprised by how I felt watching her up there, doing her thing. There was a little bit of the sense of seeing her spreading her wings; actually seeing her independence. Just a glimpse of the fact that she is not going to need me one day, and also- that she will be okay when that happens. 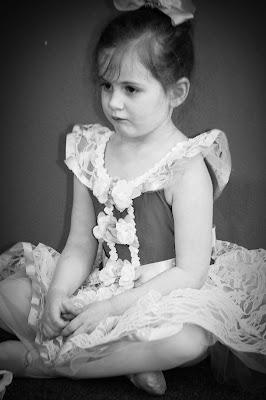 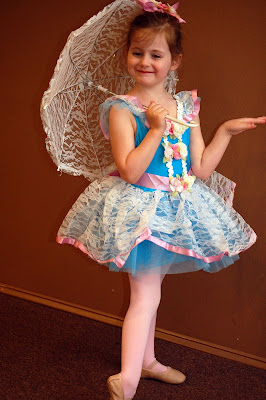 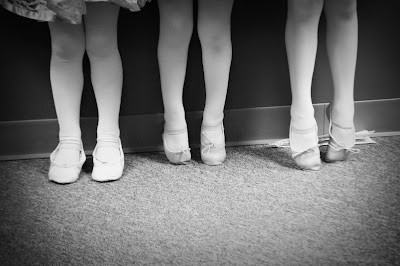 I know, a lot to go through my head over my 5 year old's little dance, but sometimes it just hits you at the oddest moments.

Tomorrow, the little dude turns 4. :) There shall be much celebrating. 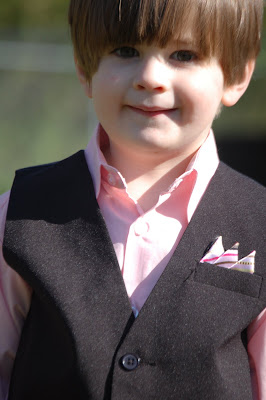 at 8:56 PM documented by Virginia
Email ThisBlogThis!Share to TwitterShare to FacebookShare to Pinterest
Labels: family, pictures