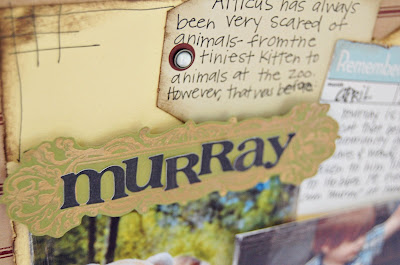 My little guy has this fascination for some friends of ours' cat, Murray.

Atticus has taken to Murray like Calvin did to Hobbes.

Atticus even has a beanie baby version of Murray that he carries around.

Of course I had to record this. 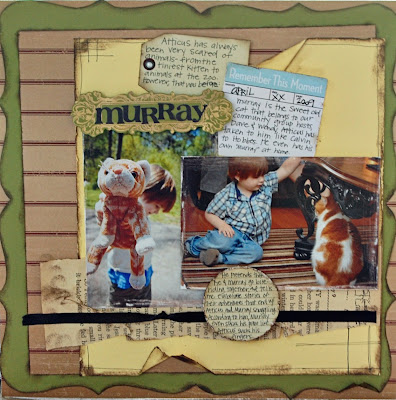 (To make the green frame, I traced the die cut paper in the kit around the green cardstock, cut it out, and then cut out a large square on the inside. I added liberal amounts of distress ink to define the edges!) 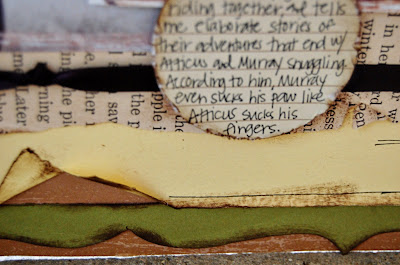 (Here's a pic of this month's Scripts kit!) 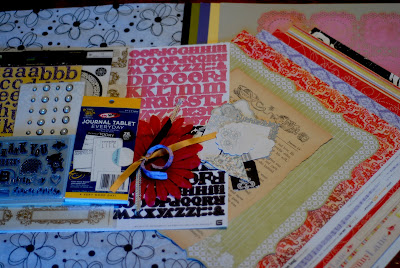 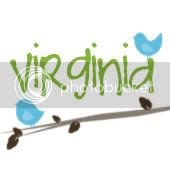